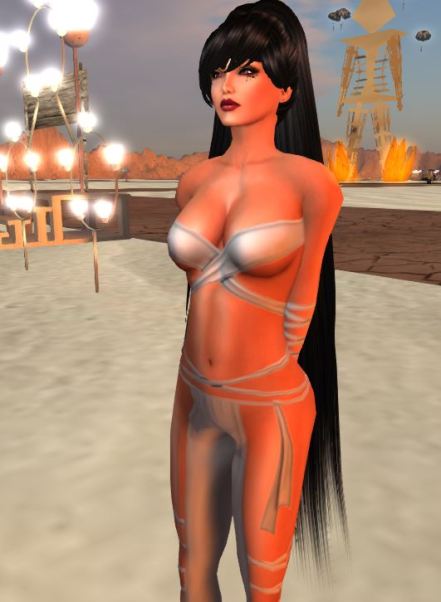 After leaving Second Life I spend a year away from virtual reality. I had no plans to go back, but then I remembered a friend had told me about another grid called Littlefield. I’d signed up to it but hadn’t ever gone in. Bored one day I decided to go in and have a look around, and I never left. Very quickly I started to build the Night Circus again from scratch on a small plot of another region, and got a free home. 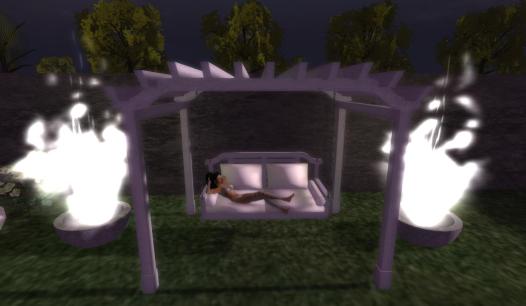 The small plot I was using for building got quite a way to finishing, but unfortunately was soon to disappear. 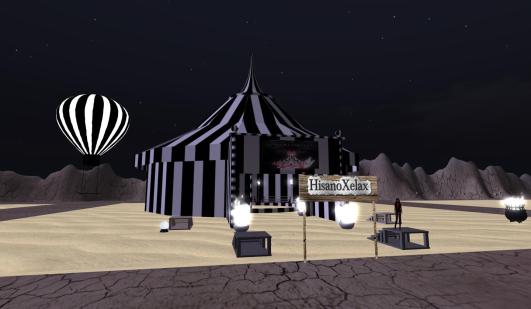 As soon as the circus was underway I started looking for a place to set up Hisano’s Haven again. My first store found a home at House of Crow. 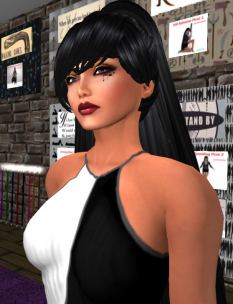 One place I could regularly be found in Littlefield was the Euro Dance Party held at Ala Creme-V. Great club night at hours to suit a European crowd. 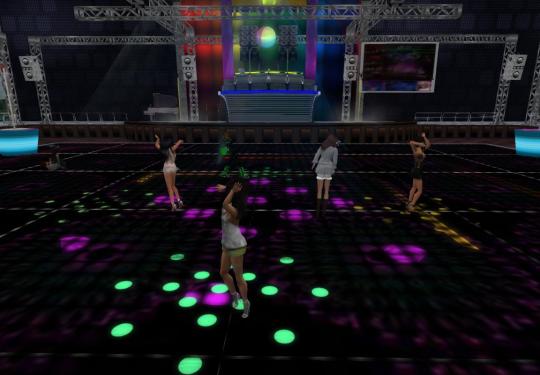 My first Christmas in Littlefield! Stonehaven was turned into a glorious Winter wonderland. It became my first region review on this grid. 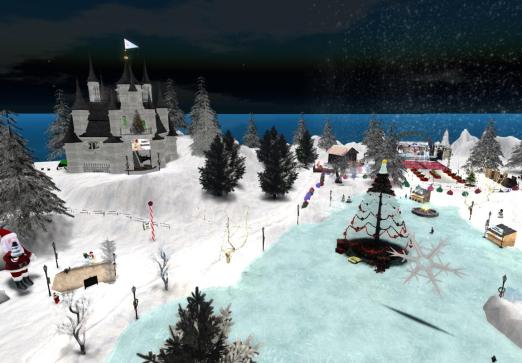 I wasn’t the only one to switch from Second Life to Littlefield, Panther came too! Here was a look around Steampunkz. 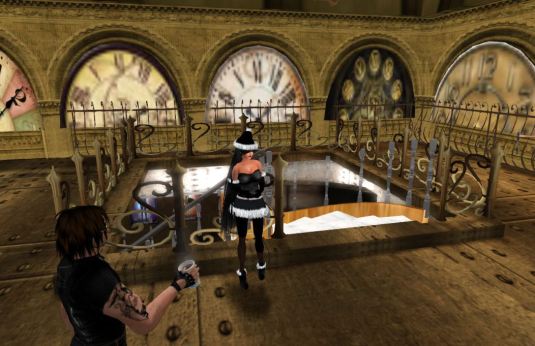 My first New Year party in Littlefield at Stonehaven with a ball drop and fireworks. 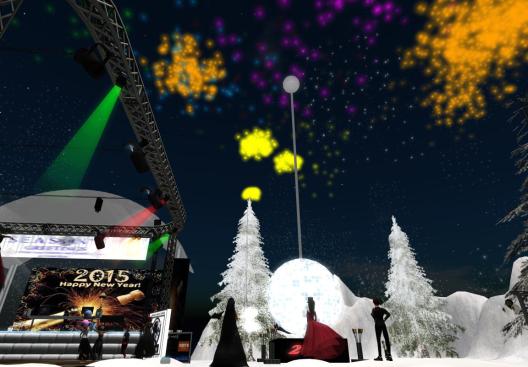 Another beautiful Winter region was set up for Luminaria’s Festival of Lights, a magical place and a pleasure to have visited.

One thing I missed from SL was the games, so when I discovered Quizzo in the Bul’s Head pub I was very happy. 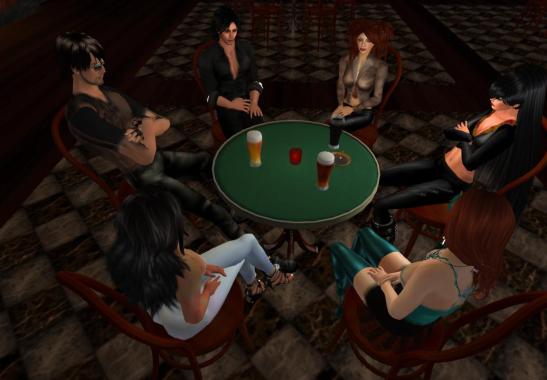 Walter usually runs a Speakeasy club night but I usually miss it due to time zone difference. The first one I attended was with a guest DJ, Uzo Dayafter. 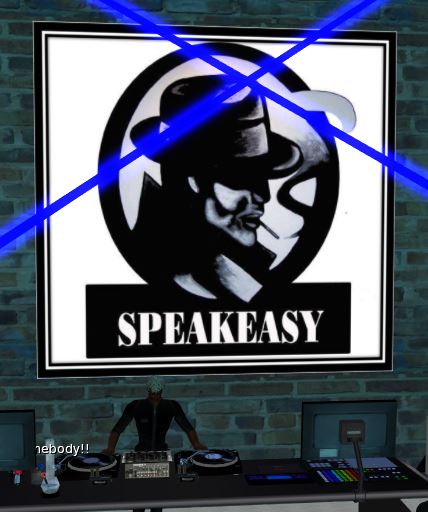 In a multi-national grid there are a lot more celebrations than you’d get in one country alone. That’s how I ended up at the Aussie Day Dance. 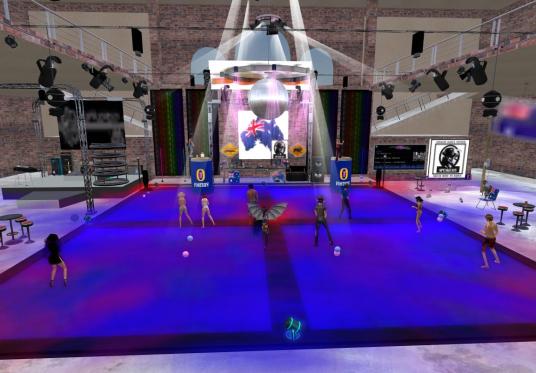 A new and bigger store was kindly allocated to Hisano’s Haven by the admin team. This can now be found in Littlefield NE housing my animations, poses and builds. 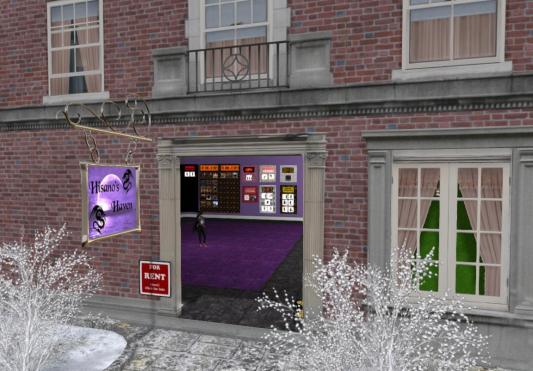 Every month there’s a Littlefield grid meeting open to Littlefield members. This is where the admin can tell everyone of future plans with the grid, remind us of upcoming activities and listen to what we have to say on grid related topics. I go to as many as I can but it’s an awkward time for me. 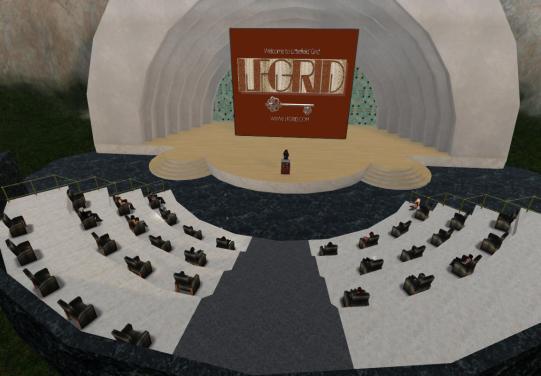 One outstanding event I was happy to be at was the first Littlefield fashion show, a place for clothes and jewellery designers can display some of their makes and advertise their stores. 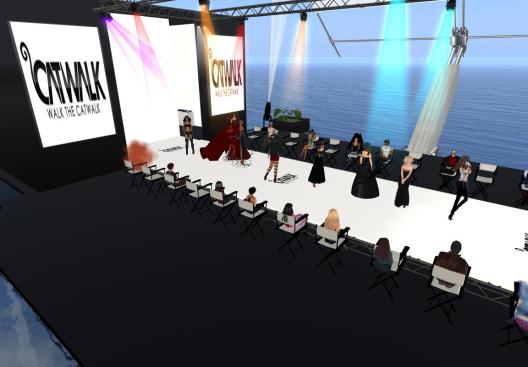 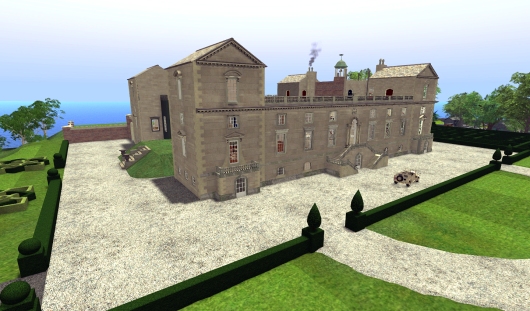 Once the sim I was building my circus on was disbanded, I needed a new place to build. I ended up with a region of my own, Baraboo… which meant a crash course in terraforming. It took a while but I think it’s a good first attempt. 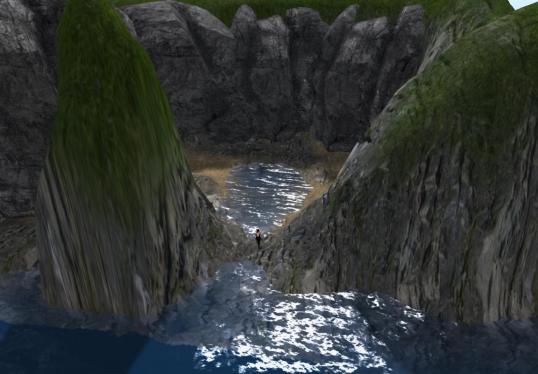 For my birthday I had a few friends come visit Baraboo to see the progress so far and chill out with some music and conversation. A lovely way to end the day. 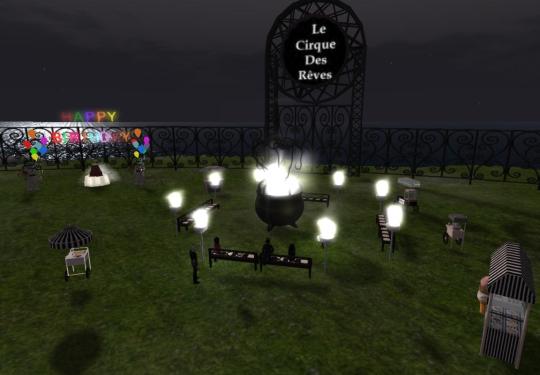 Another great region I reviewed was Hideaway. I especially loved the balloon ride to see the region from above. 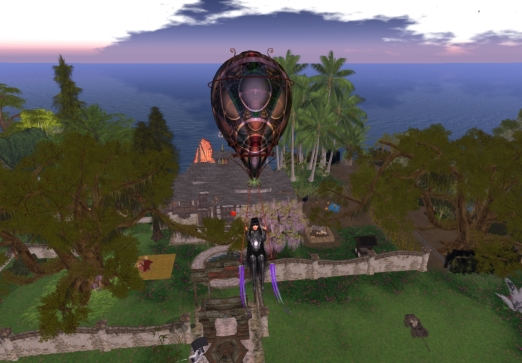 When Littlefield grid had it’s 2nd Anniversary I was happy to be present. There was a lot going on, and the expo is still going! 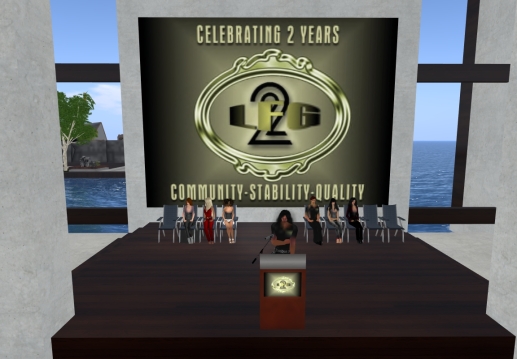 After a meeting with many people talking about the creation of Littlefield and thanking contributing members, Joaquin Gustav serenaded us with some live guitar music. 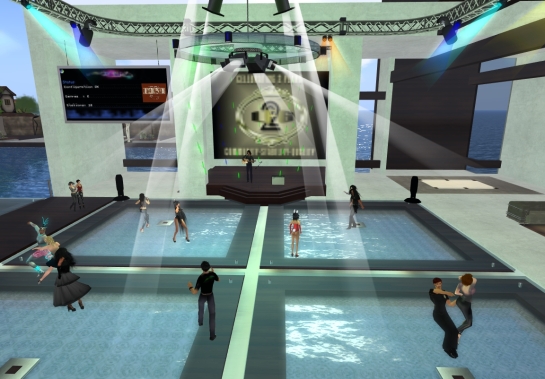 At the same time the grid was holding a couple of Easter activities like an Easter egg hunt with prizes created by Littlefield members. The holy grail of this hunt was the golden egg, which would entitle the finder to win am ITunes or Amazon gift card. 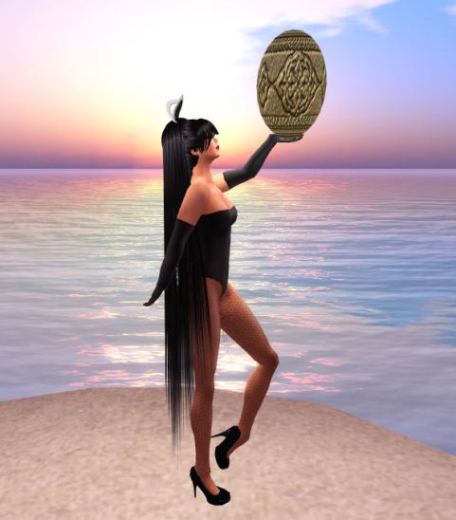 Over the past few years I’ve certainly been involved in a lot of different things. That’s the way I like it, and I’m so happy I can share my journey with you all. It’s a privalage.

Thank you all for being a part of this blog. Without you, the reader, this would all be for nothing.